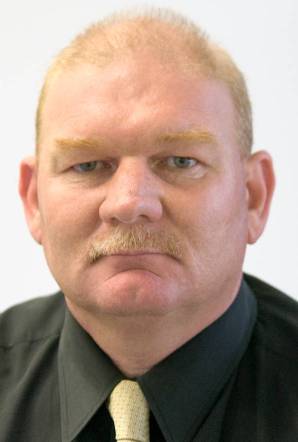 Steven Drinkwater has been involved in the development of Agility in Australia in 1989.  He has been on the Inaugural Committee of four specialist Agility clubs and also co-founded the Agility Dog Association of Australia Ltd (ADAA) in 1994.  Steven Drinkwater has been on the Board of Directors for ADAA since its inception, holding various positions including Chairman, Deputy Chairman and Secretary.