People in many countries on five continents of the Earth are involved in dog training. To learn whose dog is the best, they take part in competitions.

But not every kind of activity where competitions are held is sport. Are the competitions with dogs real sport? Most of them – of course. Why? A person experiences significant physical and emotional loading, when training the dog, a really sports spirit reigns on the competitions, and results are expressed in linear and time measures etc. 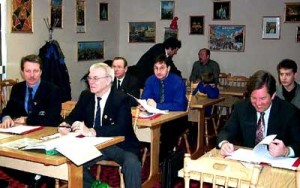 On the 19-20th of February 2001 the First International Cynological Sports Conference was held in Moscow. In the conference took part the leaders of the national sports organizations of Latvia, Russia, Sweden, Ukraine and USA.

On the meeting of the agility section during the conference the decision to hold the First IFCS World Agility Championship in Moscow was made.

The Declaration of the International Sports Cynological Movement (ISCM) was unanimously approved by all participants of the Conference. At present the Declaration is signed by twelve countries from four continents.

The text of the Declaration of the International Sports Cynological Movement you can find here. 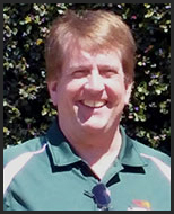